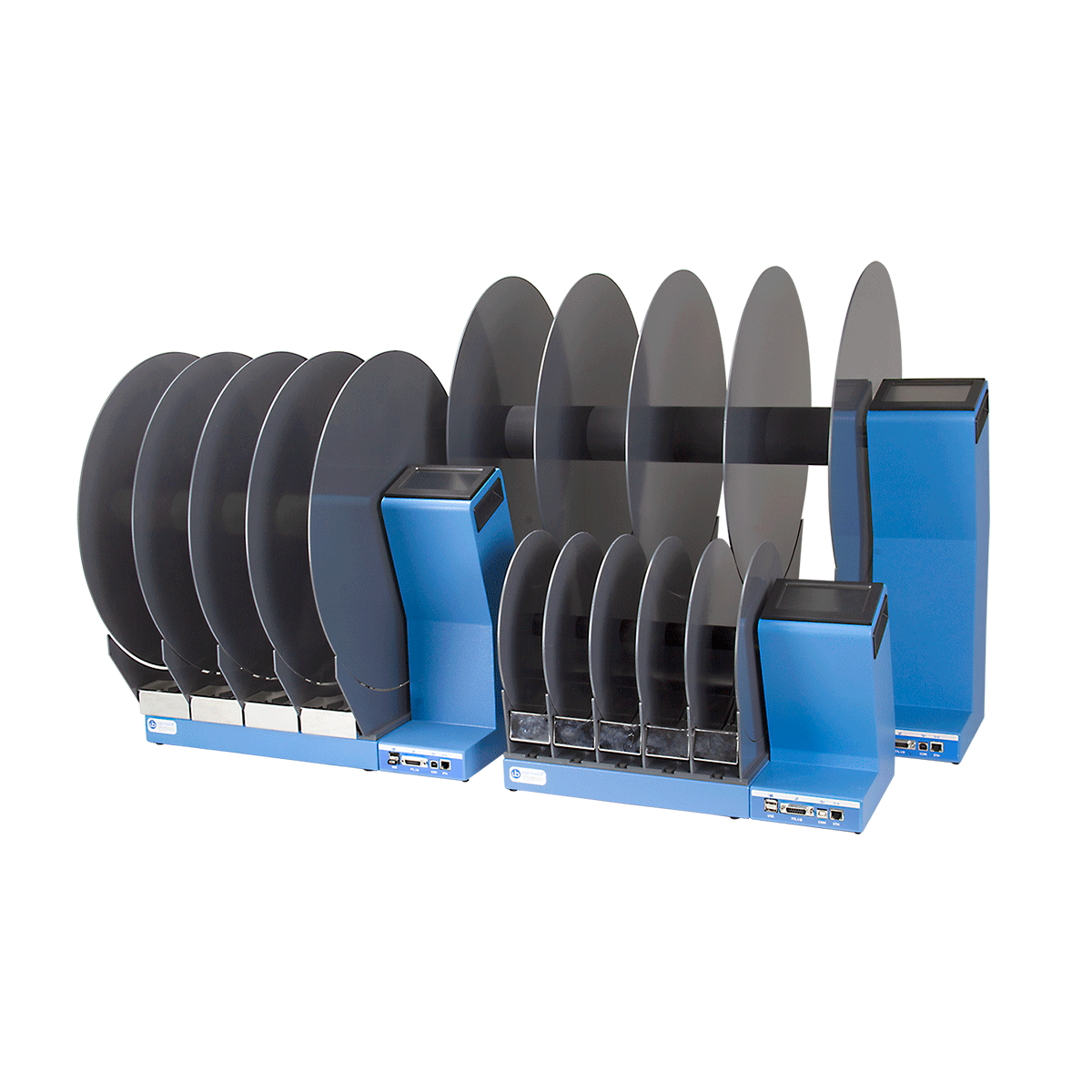 RotaRod for Mice and Rats

The RotaRod is a simple test to assess motor function and coordination in rodents. Motor coordination or fatigue can be evaluated by measuring the time the animal stays on a rotating rod before falling. The Rod can rotate at constant, accelerating, rocking (back and forth) or through complex acceleration/deceleration ramps, thanks to the included PC software XPad.

The Ugo Basile RotaRod is the 1st and original, invented after the Dunham and Miya method (1957) and today has more than 6,200 citations in the literature. Ugo Basile Rotarod comes in a mouse 5-lane version, in a Rat 4-lane version and in a “Obese Rat” version, plus Rod Adapters to enlarge the diameter of the rod.

The rotarod test, invented by Dunham and Miya (1957) and transformed into a science-grade device by Ugo Basile, is one of the oldest used in assessing the effects of a drug on animal behavior. Today it is obviously used in phenotyping and not only in drug screening.

Drugs (e.g. benzodiazepines) or specific phenotypes alter neuromuscular coordination and hence the time that the mouse or rat remains on the rotating rod.

Multiple animals can be tested at the same time and several protocols exist to train and assess the motory coordination through the falling time.

The output results include for each lane:

The RotaRod test is commonly used in combination with other motor tests, such as grip strength and hanging test to measure, motor function, coordination and balance.

The test starts with a training trial with the animals placed on the rod rotating at the lowest speed.  A time threshold (e.g. 1 minute) is set, below which the animal is immediately put back on the RotaRod until it stays on the rod for the threshold time.

After training, the real trials start and the latency to fall as well as the other parameters (see above) are recorded.

The classic test was run at constant speed, but already in the ‘60s (Jones and Roberts, 1968), the advantages of using accelerating modes were shown, through training reduction, increased sensitivity and statistical significance.

The test is used to test motor deficits in the most common animal models of Parkinson’s, ALS, Huntington’s disease, multiple sclerosis, brain injury and many more.

Back to: Motory Coordination